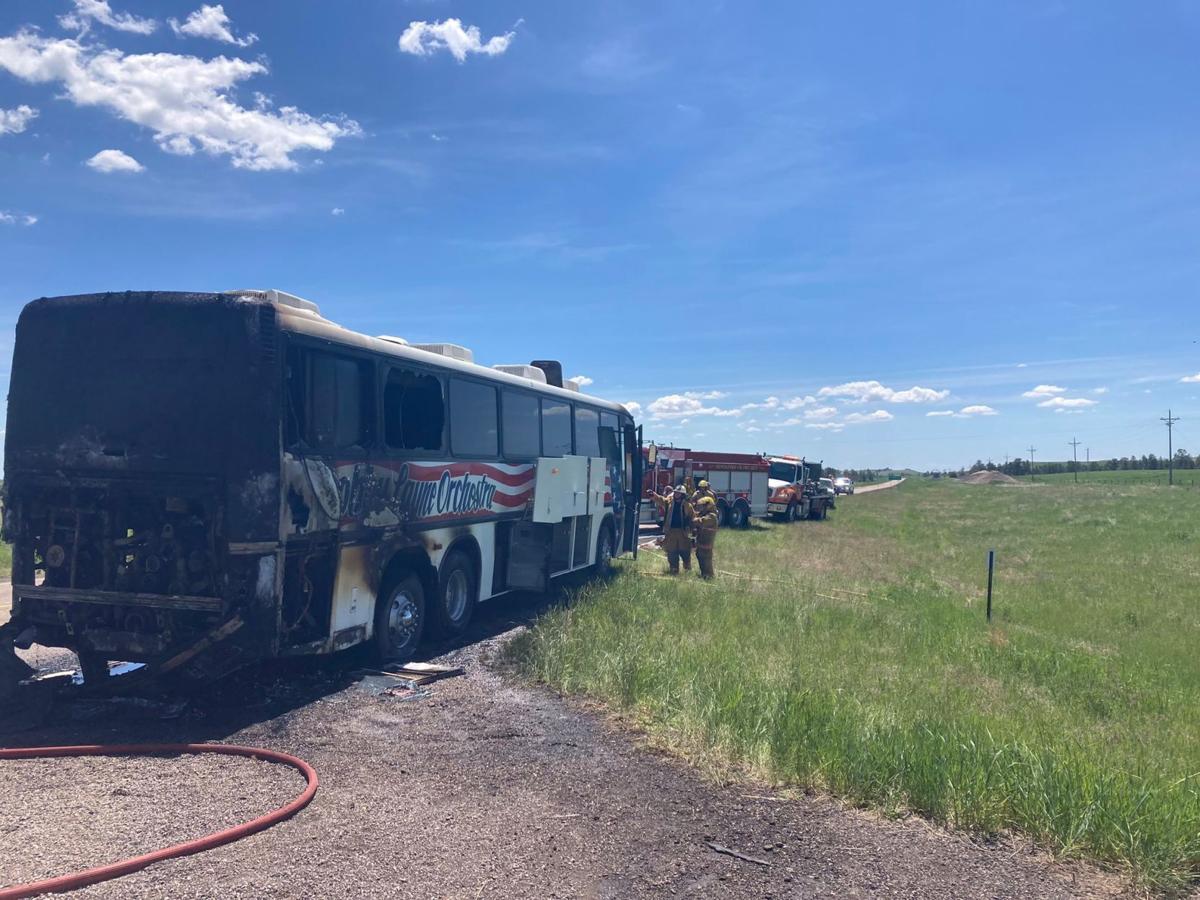 A total of 11 occupants were able to exit a motorhome safely after it caught fire on Thursday morning about 8 miles south of Crawford. Nebraska State Patrol public relations director Cody Thomas noted that the vehicle was en route from Fort Robinson to Lincoln when driver John Benes noticed the check engine light came on. Brian Buxbaum, an NSP patrol lieutenant, said the driver noticed smoke coming from the rear engine compartment and, after stopping to check, he realized the whole area was on fire.

Although the role of firefighters is obvious in these situations, Buxbaum explained that law enforcement officers intervene on incidents such as any other accident or accident, by completing the required reports and submitting them to the Ministry of Transport of Nebraska.

“With so many people in the vehicle, we were busy transporting them to where they needed to go,” Buxbaum added. This included bringing them to hotels in Chadron, Crawford and Alliance. Thomas further pointed out that there was also excellent representation from the community, with local farmers and ranchers carrying luggage.